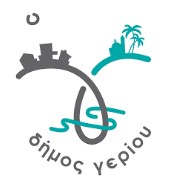 The municipality of Yeri is located 10 km south-east of the capital of Cyprus, Nicosia, and is about 4 km away from the University Campus, the Nicosia General Hospital and the National Park. Unfortunately, a part of the municipality has been occupied since 1974 whereas another smaller part is in the buffer zone.

Getting to know Yeri...

Naming
There are two well-known versions for the naming of the municipality. The first one is linked to the location of the municipality whereas the second one is related to the miraculous icon of Panayia Chrysoyeriotissa ("Panayia" in Greek means "Virgin Mary").

According to the first version, the municipality was named "Yeri" because it is built on a windy hill ("ayeri" in Greek means wind). In the Great Cyprus Encyclopaedia, this version is substantiated as follows: "In Cyprus, the high peaks of windy mountains were called "aeras" or "aerides" (wind) whereas the windy hill was called "ayerin". Consequently, the municipality was named Yeri which derives from "Ayerin".

Medieval Years
During the medieval years, Ieri, as it is written in Venetian maps, belonged to feudal lords. Florios Voustronios, remarks that during the period 1464-1468 Yeri was a fief of Tangriwardi, Polo and Jean Zappo. As stated in the Great Cyprus Encyclopaedia, due to its large extent, a part of Yeri probably belonged to one feudal lord and another part to another feudal lord.

Occupations
Until the 90's, Yeri was a small village whose inhabitants' main occupation was the breeding of goat-sheep, cows and to a less extent the cultivation of cereals and olive-trees. According to Gauntry, as Karouzis states, Yeri was well-known for the production of pumpkins.

Nowadays, most of the residents work in Nicosia and only a few of them are still occupied in stock breeding and agriculture.

It is worth mentioning that from the 90's onwards an industrial zone is in operation which borders with the industrial area of Dali. The industries "produce bricks, plastics and animal and bird food".

Education
The Great Cyprus Encyclopaedia states "that there is no indication for the existence of a school prior to the English occupation".

At present, two Public Nursery Schools, two Primary Schools and one Gymnasium (High-School) cover the educational needs of the Municipality. An important role for the upgrading of education is played by the School Supervision Committee. It takes care of the upgrading and improvement of school operation by promoting projects such as the construction of new classrooms, playgrounds and multiple-use rooms as well as equipping them with every modern teaching means. Also located in Yeri is the Special School "Evaggelismos".

Population
The most important population increase occurred after the Turkish invasion, as a result of the settling of a large number of refugees. The population of Yeri before 1974 numbered only a few hundreds but it increased to 2,500 people by 1982. The increase of the population that has been observed in the past few years is even more impressive and this is owed to the development that occurred in the wider area. More specifically, the population number today is almost four times larger than it was in 1982. A table is cited below containing the demographic characteristics of the municipality beginning since 1881 until today.

Heroes
During the liberation fight, at the battle of the Hospital which took place on 31st August 1956, Ionas Nicolaou and Kyriakos Kolokasis were heroically killed. At the same battle, Spyros Kyriakou was seriously wounded.
During the period of the inter-community riots, at the battle of Kazivera, on 19th March 1964, Kyriakos Kakoullis was killed.
Costakis Loizou lost his life while doing his service in the National Guard. Since the tragic summer of 1974, two young people of our municipality, Antreas Koukoumas and Makis Pamporis, are missing.

Yeri Nowadays
Nowadays, Yeri is considered to be one of the most highly developing areas of Nicosia. This fact is confirmed by the rapid development of the built-up areas. For further information click here

The Municipal Council puts in a lot of effort for the constant improvement of the services it provides as well as for upgrading the residents' quality of life. Great emphasis is also given to cleanliness, to the expansion of areas with green, to the improvement of roads as well as in preserving tradition and culture. After all, it is for this reason that cultural and other events are organized.

A very important effort is made by the Council of Community Welfare of Yeri which has been active for many years in the field of municipality welfare. It has achieved the establishment of a Centre which offers several significant programmes for both the elderly and young people.


More Institutions in this virtual community: 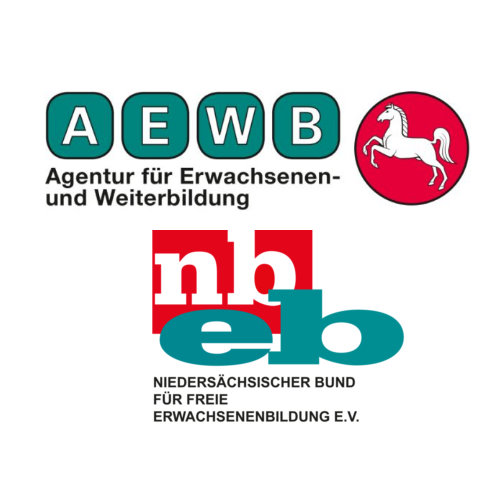 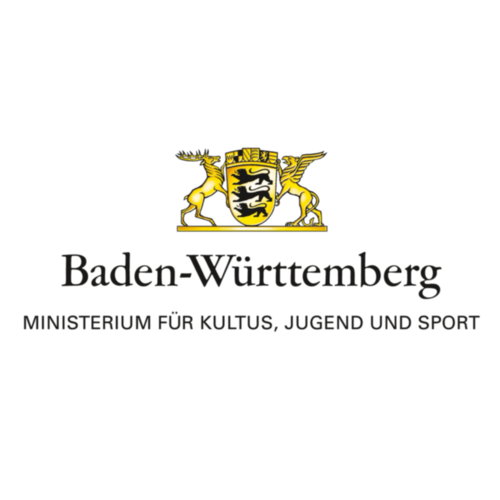 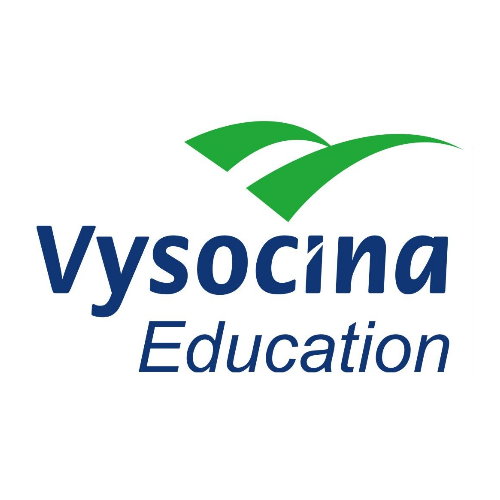 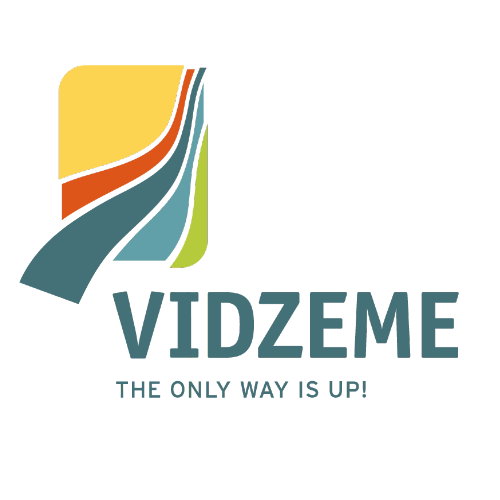 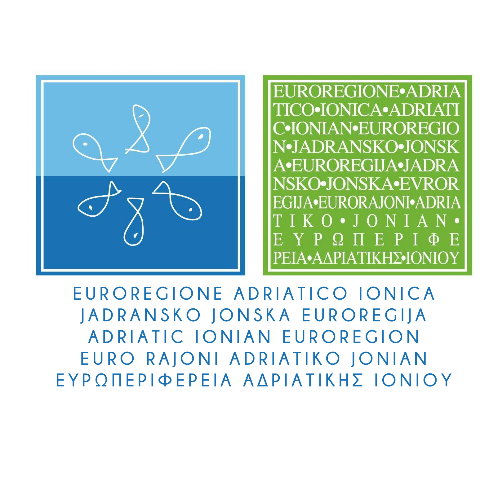 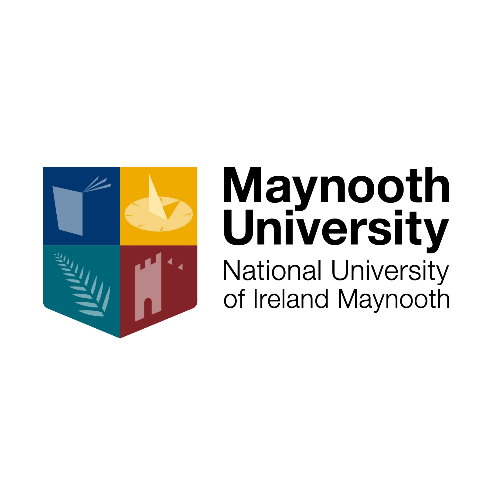 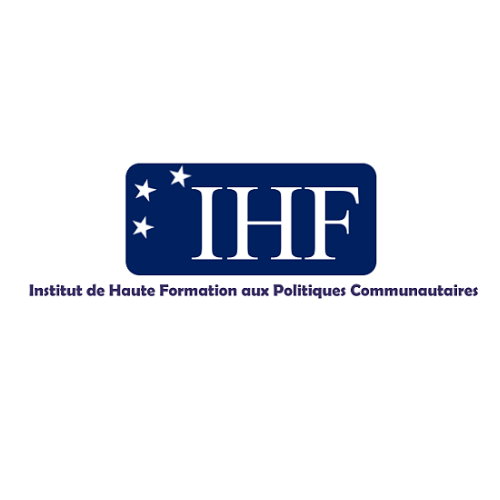 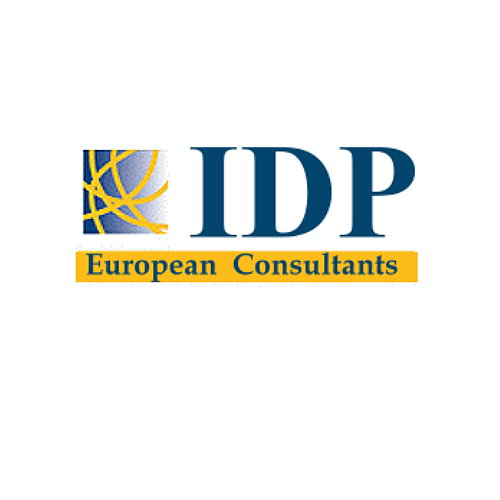 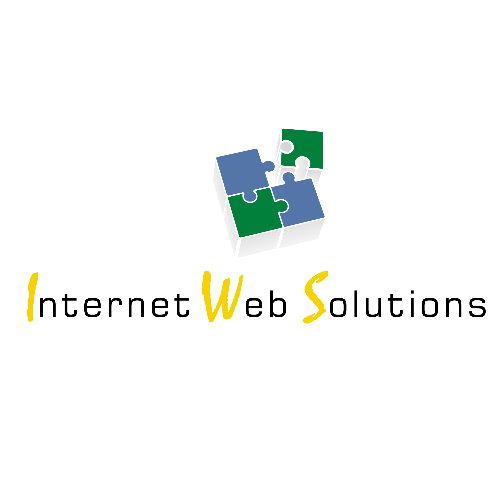 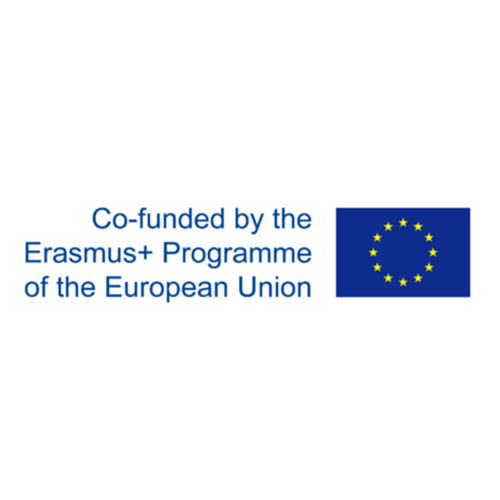